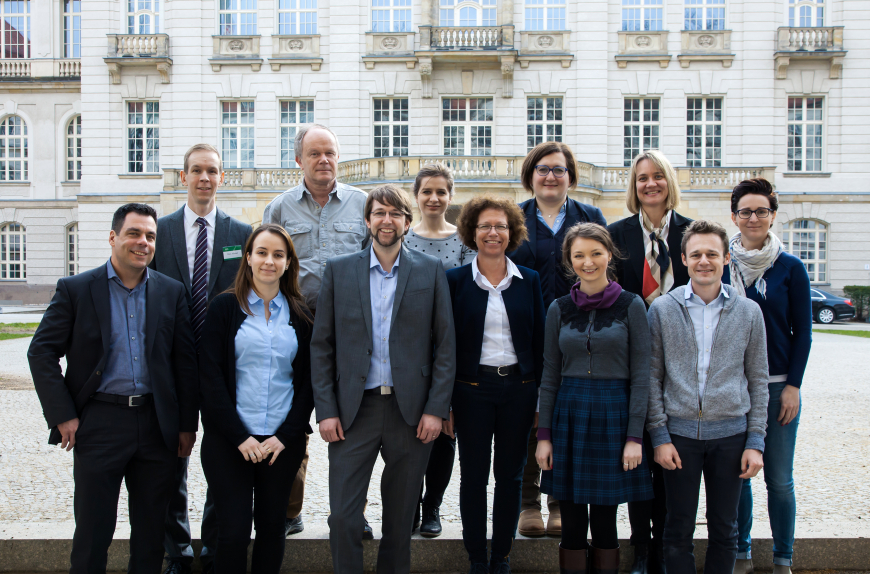 The workshop took place on 2-3 March 2016 in Berlin in the German Federal Ministry for Economic Affairs and Energy and was organised by the European Institute for Public Administration (EIPA). It illustrated how to organise a cooperation between the competent bodies, responsible for the recognition process, employers, employment services and training organisations by the use of a common platform in order to facilitate recognition of foreign professional qualifications.

The presentations were provided by experts in education and industry sectors, by experts from chambers of commerce and skilled crafts who are conducting the recognition procedures, by representatives of the companies actively recruiting foreign professionals as well as by representatives from the German employment service. Furthermore, there was a visit to an educational institution from the motor vehicle sector, which offers adjustment qualification programs for recognition seekers.

The workshop equipped the participants with concrete methods for facilitating recognition of migrant’s vocational qualifications and thereby their labour market integration. This issue is of high-level political importance in Germany due to the skills shortages and in the EU due to the European labour mobility and the recent influx of refugees.