In this section the BQ-Portal provides an overview of the success rates of applications for professional recognition by professional groups, professions, regions and countries. Full equivalence is the most common outcome of the equivalence reviews in 2017.

22.254 applications for recognition of foreign professional qualifications were processed in 2017 in Germany. The competent authorities responsible for the recognition procedure compare the applicants’ foreign qualification to the corresponding German qualification in order to determine their equivalence. The key criterion for granting equivalence is that as a result of foreign vocational training the applicant has acquired the knowledge and skills necessary for practising that profession in Germany. In addition to formal learning outcomes, relevant work experience or other evidence of competence are taken into consideration.

In most of the cases, full or partial equivalence could be attested in 2017. Only 2.1 % of the applicants received a negative ruling. One has to bear in mind that partial equivalence is broadly defined and, thus, ranges from “only limited” to “large overlaps between the German and the foreign qualification”. The significant differences which can be compensated through a formalised additional training (compensation measures), vary accordingly. The share of those granted full equivalence is, though, very high. They make up 61 % of all applicants.

The BQ-Portal provides an overview of the success rates of applications for professional recognition by professional groups, professions, regions and countries.

Non-regulated professions: These include occupations that require prior vocational and advanced training qualifications such as electronics technician, mechatronics technician, office clerk etc. About one quarter (25.1%) of the recognition procedures are concerned with non-regulated professions. In case it is not possible to grant full equivalence, a partial equivalence is attested. After the fulfilment of the imposed compensation measures full equivalence can be acquired. 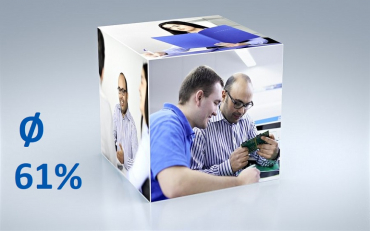 The share of applicants granted full equivalence in Germany varies widely among the individual professions and among the professional groups. The proportion of applicants who received full equivalence is especially high in the sales sector. On the other hand, the success rate in the law and administration sector is extremely low due to significant differences in the law and administration systems among the countries.
Recognition by profession 2017 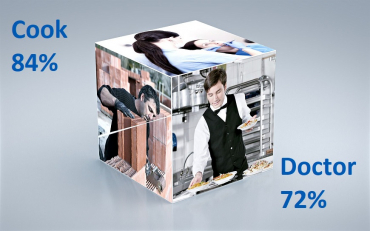 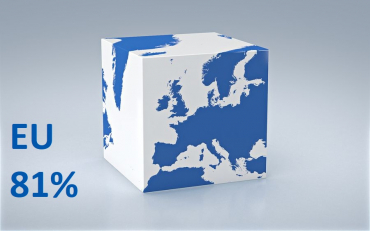 The success rate differs depending on the region where the foreign professional qualification was obtained. The success rate for EU member states is the highest.
Recognition by country 2017 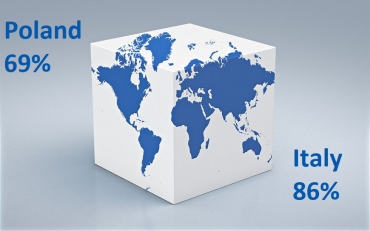 The success rate differs depending on the country, in which the applicants were trained. Recognition rates tend to be higher in the geographically and culturally closer countries than in the more remote countries.
The most important countries of training for the selected professions 2017 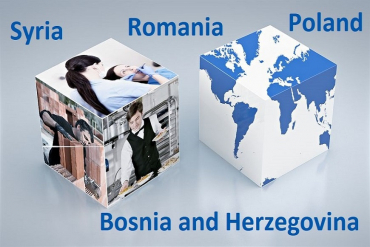 The majority of applications for recognition are filed by foreign general care nurses. Further professions we selected for a detailed overview are doctors, office clerks, electronics technicians and motor vehicle mechatronics technicians. The range of countries of origin is enormous. Bosnia and Herzegovina ranked first with 1.518 applications processed.
The most important professions for the selected countries of training 2017 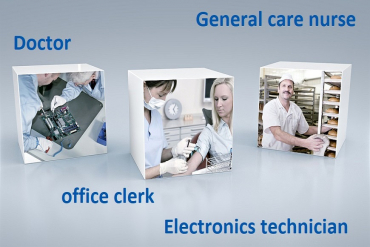 The majority of recognition notifications are granted to applicants trained in Syria. Doctor is the most common profession among Syrian applicants. Further recognition notifications are issued for office clerks, dentists, pharmacists, general care nurses and IT specialists. In this section you can find the detailed statistics also for Poland, Bosnia and Herzegovina, Romania, Iran and Serbia.
Archive 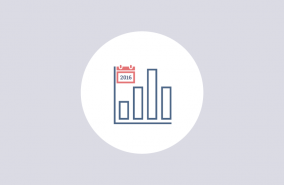 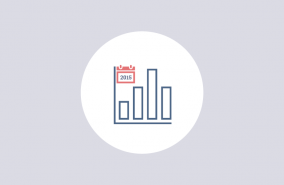 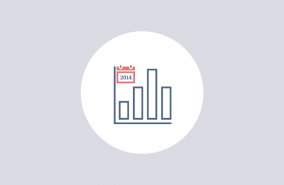 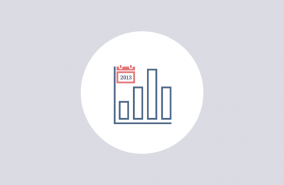