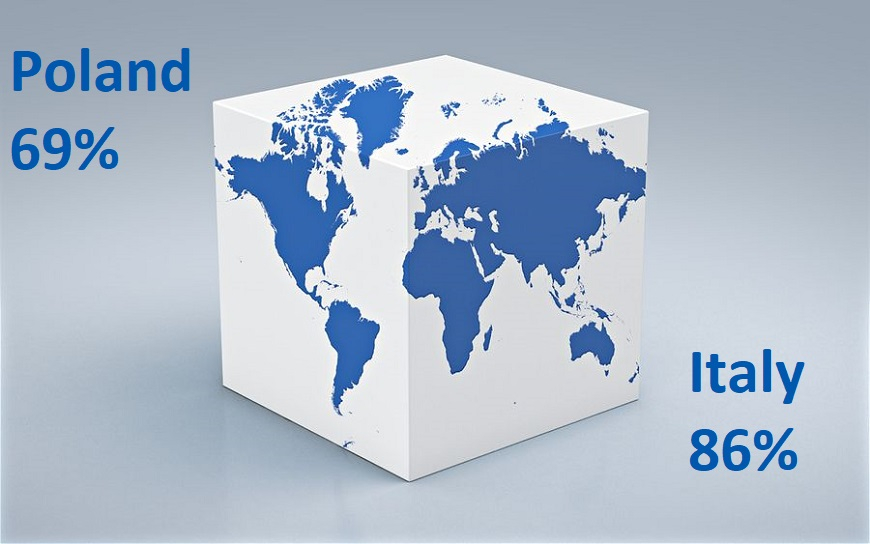 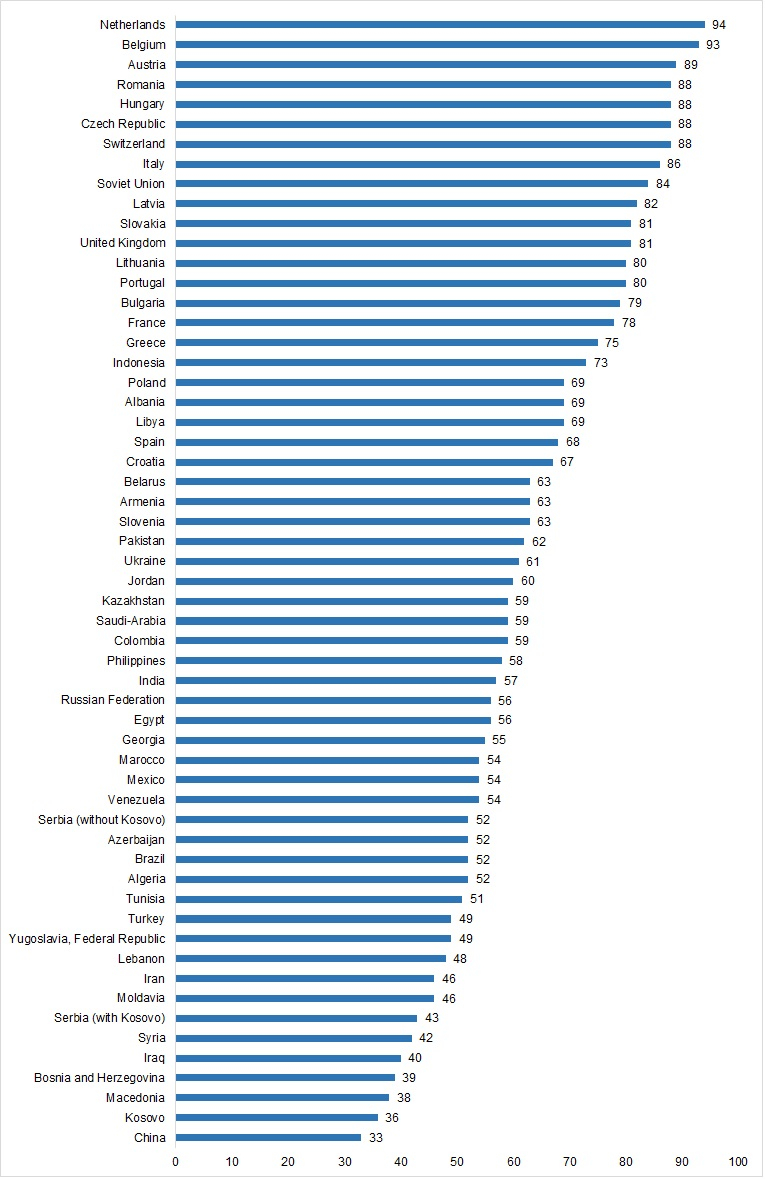 The vast majority of applications was submitted by migrants from Syria, Bosnia and Herzegowina and Romania. Furthermore, many applications from Serbia and Poland were processed. Albania, Italy and Philippines follow.